The Second Holcim Awards for Sustainable Construction were announced on 12th November 2008 at a gala ceremony in Marrakesh, Morocco. More than 5000 projects from 90 countries were entered in the competition for the Africa Middle East region, which was judged by an independent panel of jury members headed by Joe Addo. X-Architects' project “Xeritown - A Climate Responsive Mixed Use Development in Dubai" was awarded with an acknowledgment prize. More information about the award can be found at the Holcim Foundation website. 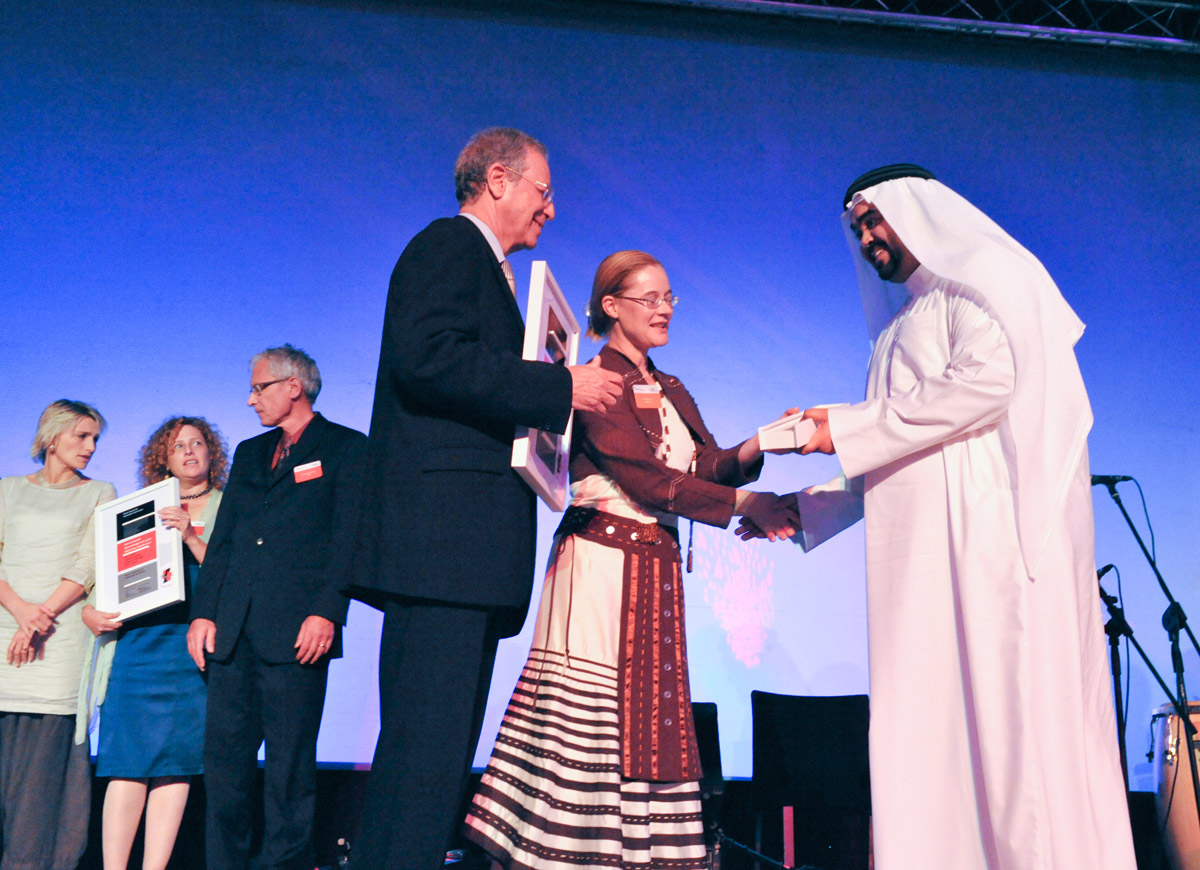