The University of Bahrain (UoB) held its second annual Architecture Forum on the 10th of March 2010, entitled “Gulf on Focus” and took place on the University’s campus in Isa Town. The three-day event, which was held under the patronage of Minister of Culture and Information Shaikha Mai bint Mohammed Al Khalifa, aimed to highlight the architectural changes in the Gulf region together with their causes and implications. Ahmed Al Ali was a speaking member of the forum and addressed the Gulf’s architectural identity in the past and what effect it leaves on forming today’s architecture. 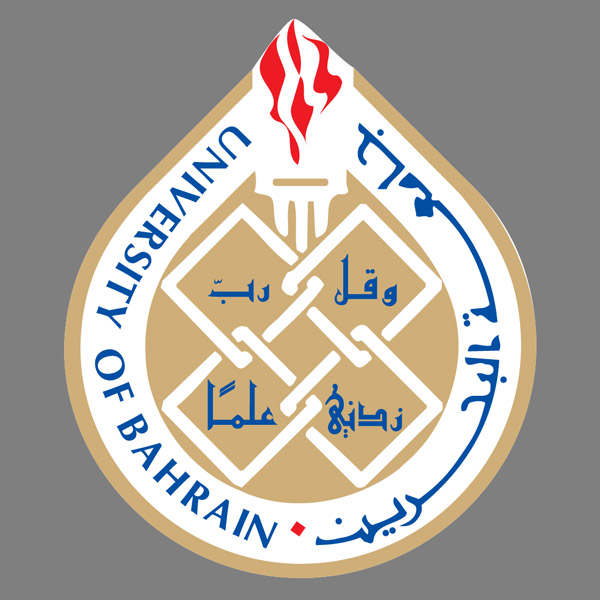