Prince Faisal bin Salman bin Abdulaziz, governor of the Medina Region, Chairman of the Region Development Authority, laid the cornerstone for As Safiyyah Museum and Park located south of the Prophet’s Mosque on November 24, 2018. The As Safiyyah Museum was designed by X Architects to include three main parts: a cultural park, an exhibition area, and a commercial space.

The aim of the project is to integrate a cultural complex development to the heart of Al Madinah Al Munawwara city, home to Islamic prophet Mohammed’s burial site and the prophet’s mosque. 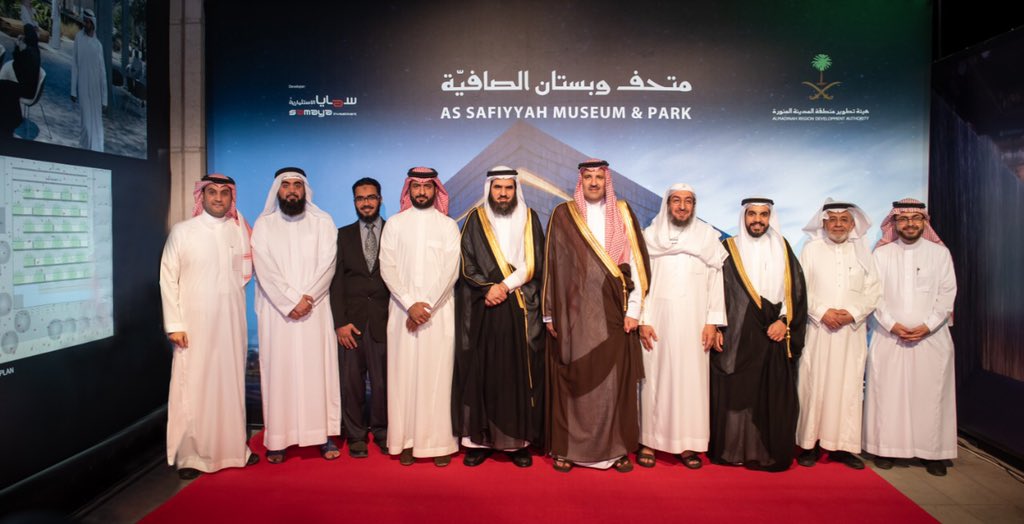 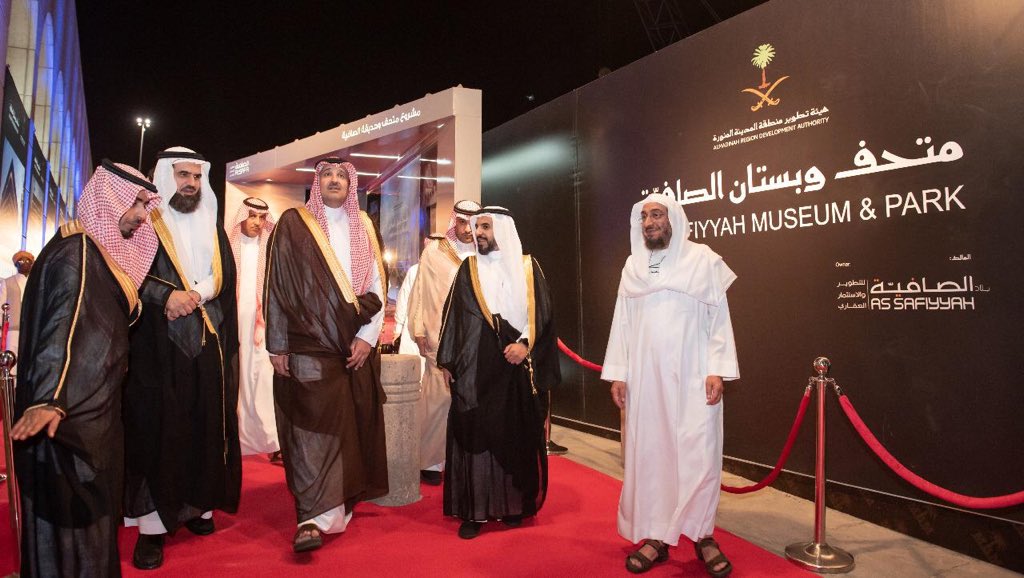